The Annual General Meeting was held during the first part of the evening with the election of Club Officers resulting in a Committee that looks suspiciously like the last one!

Before the tea break, Dave Garmont shared his journey in becoming a light-weight photographer by switching to an Olympus E-M5 Mk3 camera and a range of four third micro lenses. These latest technology, faster lenses not only reduced the weight of his camera bag but obviated use of a tripod and were far more sympathetic to his arthritic neck. After demonstrating the equipment he showed an impressive collection of bird images that had been achieved with his new kit.

After the break, Jim Bullock treated us to a wide ranging presentation of his eclectic images, charting his photographic progression. His genuine love of photography and willingness to experiment and try new ideas to arrive at different results were evident. Using various computer programmes, Jim was able to demonstrate his creativity and originality in his images across several genres.

Our second Open Competition was judged by Steve Hallam who had journeyed to us from Bristol and was a member of the Hanham Camera Club.

Steve gave encouraging and detailed feedback on each print and projected image. His measured and pleasantly delivered comments contained a number of suggestions that could potentially enhance the quality and impact of the images viewed. He liked to be made to think by an image and his scoring and placements reflected this approach.

Our projector needs to be recalibrated as it displayed some images quite differently from how the judge had viewed them.

The winning print was “Tram Driver” by Roger Woodward and the winning projected image was “Bluebell Wood” by Chris Hayward.

In what has become a long established event, we will hold our annual exhibition of prints in the Royal Wootton Bassett library during the last two weeks of August . Over 30 prints will be on display showcasing the variety of images that Club members produce.

Admission is free and there is an opportunity to vote for your favourite print and also record any comments in the Visitors Book.

The exhibition will be open during library hours and members will be on hand to provide further information on the display and the activities of the Club during weekend opening.

Conflicting arrangements for many Club members, coupled with the poor weather forecast for the evening, led to the photoshoot being cancelled. So, we will have the delights of Castle Combe to look forward to on another occasion. 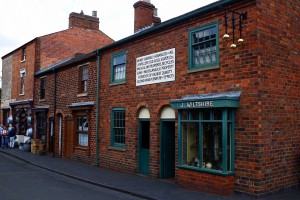 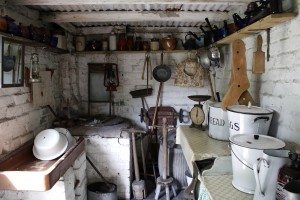 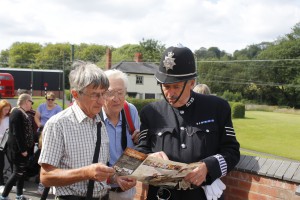 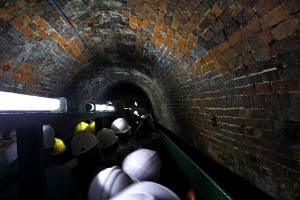 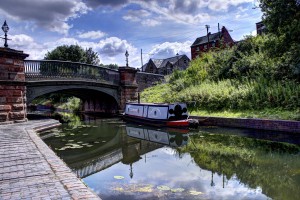 Judging of the Annual Competition for prints and projected images marks the end of the season of formal activities and Martin Cooper, from Gloucester Camera Club, was tasked with the duty.

Despite a heavy cold, Martin provided detailed and constructive feedback, firstly on the print images, followed by the larger collection of projected images. In both cases, the images were categorised into Action: Open and Portrait classes, with the latter class attracting a range of submissions beyond classical portraiture compositions.

The winning entries for each category will receive trophies at the first meeting of next season in September, as will the print and projected image that was considered to be the best across the three subjects. All those prints submitted will be displayed at an exhibition in the local library during the last two weeks of August, as has been the practice for many years.

The Chairman wished members a pleasant summer break and reminded attendees of the fortnightly summer photo-shoots that have been arranged and also the summer outing.

To all club Members, you can view the entries to the Multi Club Battle by viewing them at the following link

This multi-club battle featured 10 local photographic clubs who each submitted 9 images and ‘did battle’ at the Beversbrook Sports facility at Calne. Several of our members attended to support the Club and were treated to a very enjoyable evening and witnessed an outstanding array of ‘open’ images being projected.

With our rather disappointing past performances in club battles, there was some trepidation about how we would fare against such strong competition but this proved to be unfounded. At the half way stage RWBCC was lying in joint 6th place with Swindon PS and after a strong second half performance, we finished the evening in 5th place. The overall winners were Nonpareil Camera Club, with Calne in second place, closely followed by Frome and then Devizes. The trophy for the best image of the evening was awarded to Robin Gregory from Nonpareil.

So, the Club should be pleased and encouraged by our performance which proved that we are able to compete at a high level and outpoint some clubs that are bigger and more resourced than ours. 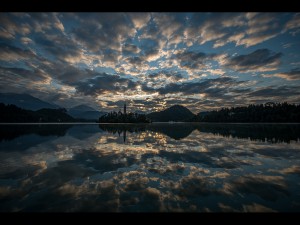 On Tuesday, we hosted Devizes camera club for a battle. 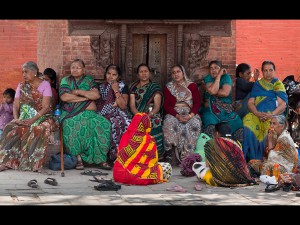 The images were judged by Eddy Lane ARPS DPAGB. 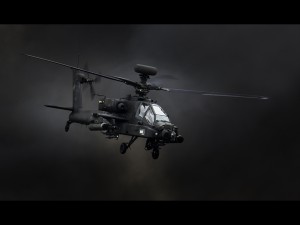 Eddy had not seen the images before the night so it was started with a quick run through all the images, this gave Eddy the standard that he was going to judge, and with the scoring out of 20 it became apparent on first glance that the evening was going to be extremely good. 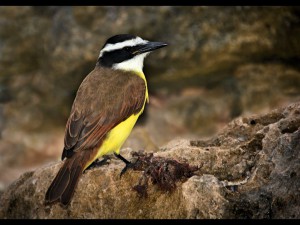 The evening was split into 2 halves with each club having 15 images displayed randomly per half. For a total of 60 images being shown, Eddy awarded 15 images the maximum 20 points. Devizes having 8 and RWB 7, and 20 images being awarded 19 points, 10 images each. 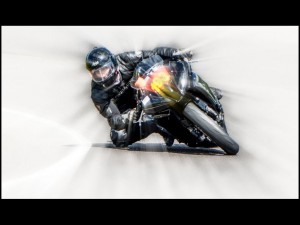 At the end of the first half refreshments were laid out while the points were tallied and confirmed and Devizes were in the lead by 4 points.

After the refreshments the battle commenced, where RWB were able to draw even during the 2nd half, but in the end Devizes won by just 6 points.

We would like to thank Eddy for his as usual fantastic judging and also gave some really useful advice.

The Club members who got 20 points were David Garmont – “Landing”, 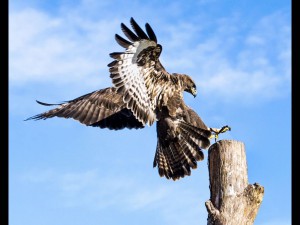 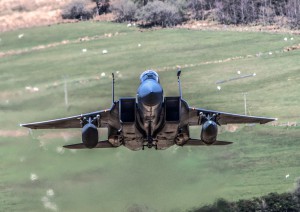 A congratulations to all those who got top marks, but a big thank you for those who submitted images we only just missed out on winning.

A big thank you to Devizes Camera Club for such a great evening, and congratulation for winning (if only just), the Club is so looking forward to next year where we all hope to put Eddy’s comments to good use. All in all a very enjoyable evening.

It was proposed and agreed at the A.G.M. that Club Subscriptions are to increase to £35.00.

What you got this year is

including 4 presentations by speakers, 8 Competition Nights.

A battle with Devizes, and a Tri-Battle with Cirencester and Highworth

So, in my opinion each Club Night costs £1.66 is very good value.