For our visit to Mouldon Hill Country Park, the weather gods were relatively kind to us – the rain held off and the sun appeared at the start of the evening. Members congregated in the car park and then walked around the lake and explored the River Ray. No one found the North Wilts canal that flows through the park. Also the 100 metre gill over the River Ray proved elusive but we weren’t entirely sure what we were looking for and perhaps we just didn’t walk far enough to find it! 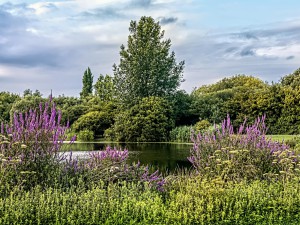 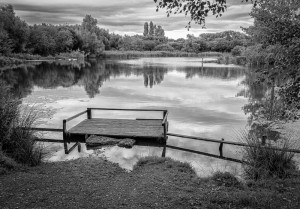 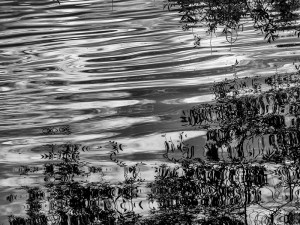 After an initial burst of sunshine, the light rapidly deteriorated and resulted in a premature end to the visit. However by this time the attendees had enjoyed some fresh air, exercise and the opportunity to capture some peaceful images of the lake and its surroundings. The foragers amongst us noted the numerous blackberry and sloe bushes, which will require a separate visit.